This year I was very lucky and went to DEF CON. If you don't know what DEF CON is:

one of the world's largest annual hacker conventions, held every year in Las Vegas, Nevada. The first DEF CON took place in June 1993.

At first DEF CON looked a bit intimidating. So many people, most of them much better hackers than myself. I looked at the schedule, chose a few interesting talks and bought ticket to Las Vegas. I arrived on the second day of DEF CON and I didn't get this awesome badge:

But the one from the 20th DEF CON, also a cool one and didn't have to wait in a very, very long line for hours :).

Badges were hackable, I haven't hacked mine yet - but you can read about how the 22th badge was hacked.

There were many amazing contests on DEF CON. I came to DEF CON with my friends from Dragon Sector team and they are one of the best peaple at the capture the flag (CTF) contests in the world.

Apart from official Capture The Flag contest, there were also an open one, that anyone could take part in called OpenCTF, socical engineering hacking competition, hackers jeopardy and more. This year there were DEF CON 101 track with talks noob hackers and it was extremely popular. I had to wait in long lines to get there, but usually it was worth it. Apart from that, other talks were pretty approachable too.

I some new things about security, what works, what doesn't, how to avoid common mistakes. What people do to improve situation.

It also increased my awareness. For example, people are sniffing your packets, people try to compromise you, to spy on you - so be careful.

I liked the idea of DEF CON villages. Village was a special room devoted to some subject, where you could learn it and practice. For example - I learned basics of lock picking in the "Lock picking village".

You could also buy some books from No Starch Press.

After some a bit scary talks, I bought "Tangled Web" and I'm now half way through. People were extremely nice on DEF CON. I've spent way too much time on a red sofa in "Chillout Cafe" talking with new people. There were people from all over US, Canada and also from Europe and Asia.

Some conversations were just nice, some were very interesting and inspiring. Sometimes I was sceptical about something, sometimes I was really enthusiastic.

I was asked for a date maybe four times. Sorry, my boyfriend wouldn't be happy with it.

I also met some other Female hackers and I was also invited to "Female hackers Party", but when I finally came I couldn't spot any female hackers... Strange, but I found a bouncing castle instead and had a lot of fun inside.

DEF CON is a bit similar to other conference in Europe, this year it was 30C3. 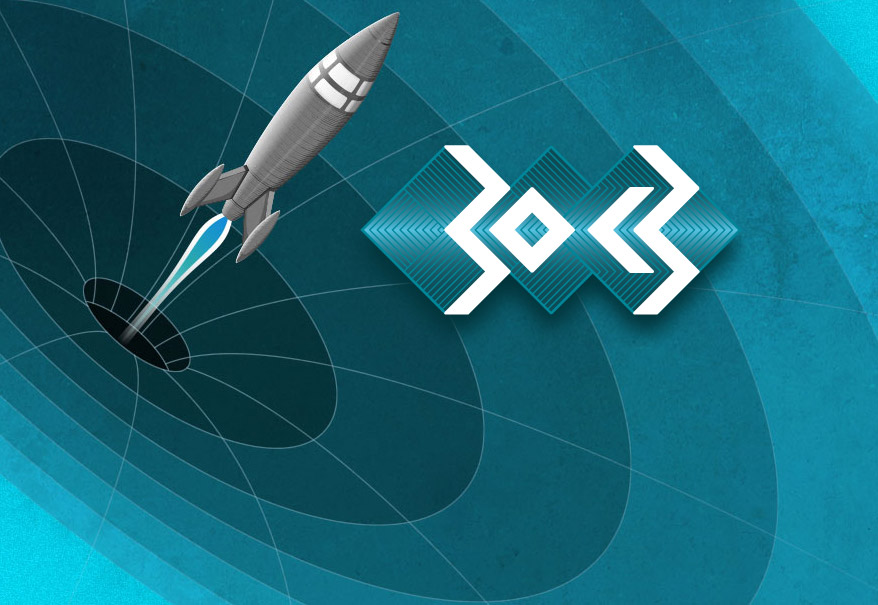 If you haven't heard about it - check it out!

DEF CON is more security oriented. CTF is a bigger event there. This was totally overcrowded, but it's getting bigger next year.

30C3 was more hacker, maker, hacktivist oriented - bigger diversity made it more attractive in my opinion. The whole decoration was much more impressive on 30C3. Have you heard about silkroad?

It was an extremely long pneumatic tube system. Amazing!

Also, 30C3 streamed all the talk and they are available in the internet. There are here. DEF CON - you can do better.

Summing up. DEF CON was a great experience. I loved it, but it could be a bit better, more like 30C3, oh, maybe just without poor English speakers and talks in German.